CREATE YOUR OWN WATCH WITH OUR DIALS

This article will tell you all you should know about the Seigaiha dial, the history behind it, and why it should definitely be at the very top of your “to-buy” list!

The History Behind the Seigaiha Dial - A Tale of Japanese Origins 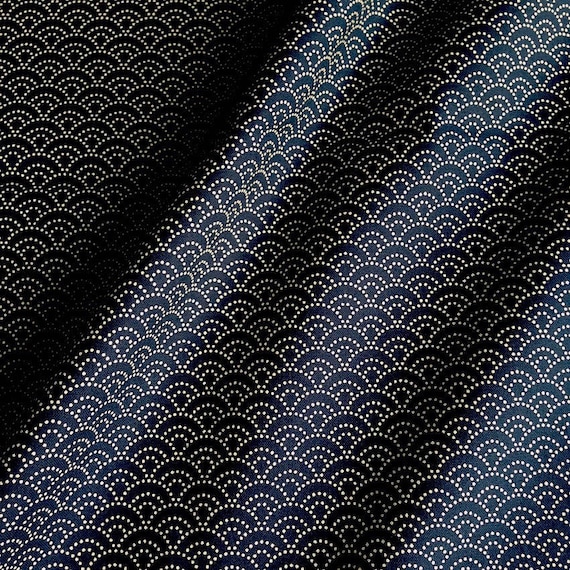 The word Seigaiha means “blue sea and waves”.The Seigaiha pattern is one of the most prominent elements of Japanese culture. It is represented as a group of concentric circles, drawn in the form of waves, moving outwards.

In Japanese culture, the Seigaiha pattern symbolises surges of good luck. Another common notion is that it represents power and resistance, which was the key inspiration behind the Seigaiha dial.

The initial Seigaiha pattern actually originated from Ancient China, where it was used to represent the sea on geographical maps. It is worth noting that despite its Chinese origins, it has been used by the Japanese as a key design pattern for thousands of years, being used in pottery, clothing, and much more.

There are certain elements of old Japanese culture that the Seigaiha dial most emphasises on.

One of the most recognisable artworks stemming from Japanese culture, The Great Wave off Kanagawa (also known as the Kanagawa wave or the Japanese wave), which is a woodblock print by the Japanese artist Hokusai, is centrally responsible for inspiring the design of the Seigaiha dial.

The great wave has some very striking characteristics, such as repetition, symmetry, and an eye-catching design. The Seigaiha dial was made to symbolize the key aspects and characteristics of the great wave, both when it comes to component design and aesthetics.

For art that is so widely recognized and acclaimed, the Seigaiha dial attempts to both pay respects to, and emulate the key characteristics of the Japanese wave. The Seigaiha dial blends the archetypal historicity of the Kanagawa wave with the elegant and aesthetically pleasing design principles of today.

For all of you that are interested in both exploring the nuances of historical art patterns and investing in a sturdy, good quality dial, the Seigaiha dial is the right choice for you!

A Perfect Blend of the Past and the Present 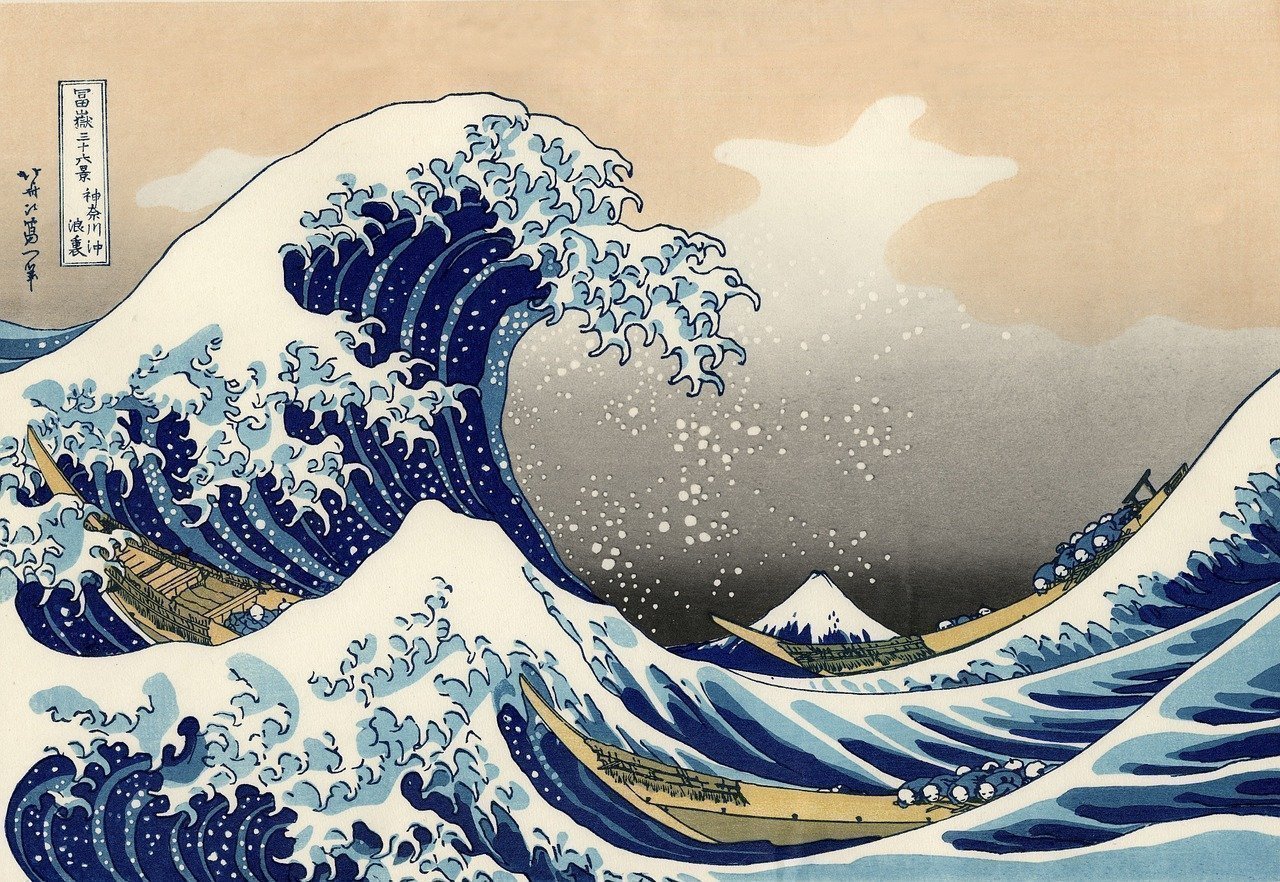 As we produced of the Seigaiha dial, we ensured that our product represented the symmetry, the magnificence, and the pattern of the Japanese wave. History tells us that when the Kanagawa wave was first created, it was meant to depict nature in motion, which is exactly what the Seigaiha dial has taken its inspiration from.

In that essence, the dial isn’t just another bland commercial product on the market. It’s a complete experience on its own, filled to the brim with a comprehensive historical motivation and aim behind it.

The dial brings the colours of the past and modernises them to the point where they are relevant in today’s markets. Just as the Japanese wave represents fluidity and symmetry, the watch represents a seamless design and a symmetrical interface.

Also, the Seigaiha dial sheds light on and brings attention to one of the most inspirational artworks of the past, in an attempt to preserve the legacy of what was a revolution in the field of art. We use Japanese culture and patterns and turns them into a beautiful dial. We extensively studied various historical Japanese design patterns, brought to life by a blend of the values and principles imbued in Japanese culture.

It’s almost as if the most prominent and revolutionary aspects of Japanese art have found their way into modern circles and materialised as the Seigaiha dial.

The design of the dial isn’t just arbitrarily made. Every single aspect, every stroke, every line and shape, every colour, has been largely inspired from the Japanese wave, and the design has been made to portray the magnificence of the great wave.

The “Great Wave”, when it was first conceptualised, broke a lot of barriers in art. The style of art that the Great Wave presented, along with its own essence, that of a giant wave wiping away the old and bringing in the new, paved the way for new forms of art to materialise. That is exactly what the Seigaiha dial represents. A revolution in the dial industry, the dial is one of its kind and a complete game-changer. Just as the Japanese wave was a threat to the established art forms found in French culture, the Seigaiha dial represents a valid threat to the old and complacent dials that are a constant feature of the market.

Why is the Seigaiha Dial Right For You?

The Seigaiha dial is one of the best out there, and you’re about to find out why.

The dial has a Swiss Super-LumiNova C3/BGW9 Lume, which makes it a must-buy commodity in our eyes. Lumes are stylish and trendy, and several watchmakers have created separate brands and lines of Lume watches for the savvy customer.

What we love, aside from the intense mythological and historical inspiration that shrouds the Seigaiha dial, is the 3D Seigaiha embossed design, which really gives it an edge over its competitors in the market.

As you can see, the Seigaiha dial not only has a rich tale when it comes to inspiration, stemming from the ancient crevices of Japanese art culture and pattern-making, but also has a sleek contemporary build to ensure that you get your money’s worth.

The Seigaiha dial is a product unlike any other dial you’ll find in the market. It is perhaps one of the only products with an inspiration so closely linked to the constituent elements of an entire culture’s historical art practices.

Other than that, the Seigaiha dial comes with a unique blend of contemporary design features that ensure a seamless and thoroughly engaging experience.

The clean and sophisticated look of the dial, along with a design born out of historical importance, is one that we definitely don’t want to miss out on!

You may purchase your Seigaiha dial over to this link:
https://komoworks.com/collections/dials/products/seigaiha-dial

The Art Of Modding A Seiko Watch

A Guide To Choosing Between C3 And BGW9 Lume